Thanks to the highly effective programming beneath the hood of the graphics engine, you'll get the highest quality not only on the latest hardware, but also smooth performance on older computer systems.

The neXt contains 18 flight sceneries, 53 helicopters, 11 multicopters and 1 fixed-wing model. More scenes, helicopters and functions will be added in free updates. All v 1.x updates are free of charge.

Advanced: The Simulator is of course fully 3D. If necessary, the neXt shows the stick movements with four available control assignments. Now you can train blade scratching. Practice autorotations and learn the required pitch inputs to perform the manoeuvre in reality with confidence. The more the energy builds up in the main rotor blades, the more the flight data display (below heli) turns yellow.

Fun: Try to land your helicopter at a box. A optional marker shows the position of the helicopter on the ground. The real time flight data display (below model) shows the selected flight data. Meet your friends online in flight meetings. A maximum of up to 10 pilots can attend a room. Record your best flights and save them to disk.

REDNECK NIGHT FLY with fire and a spot light. Inspired by Camp Hardcore and Tony Whiteside. The only place in USA to allow spot light flying.

Racetracks for multicopters and fpv camera including a top 30 highscore list (offline and online).

Professional film production: Practice camera flights in co-operation between the pilot and the cameraman with the DJI S1000 - including 3axis control and GPS stabilization. The camera can be controlled by a second transmitter or Joypad (Society of Aerial Cinematography / SOAC).

Copy protection: The online activation requires an internet connection. A person can activate neXt on up to two computers. However, the two installations can not be used simultaneously.

neXt RC Flight Simulator with RX2SIM USB Interface NEXT161003 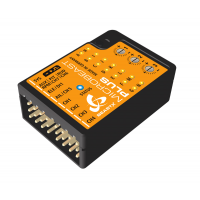 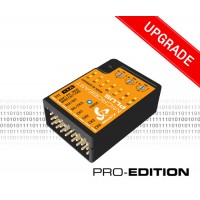 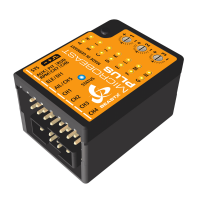